LP Portal
Back to all team members

Apurva Mehta graduated with a B.B.A in Finance from The George Washington University. From 2001 to 2004, he was a Senior Investment Analyst for Citi Institutional Consulting in Washington D.C, where he focused on asset allocation and manager due diligence for endowments, foundation, and pension funds. From there, Mehta went on to become a VP at Lehman Brothers in the Investment Banking and Investment Management Divisions, focusing on Global Business Planning and Strategy until 2008.

For the next three years, Mehta was the Director of Portfolio Investments at the Juilliard School in New York City. For the next eight years, he was the Deputy Chief Investment Officer at Cook's Children's Health Care System in Fort Worth, Texas, where he oversaw the management of the portfolio across all asset classes, including strategic and tactical asset allocation, investment manager selection, manager performance evaluation, and operational oversight. Additionally, he led the buildout of the Private Investment portfolio and spearheaded the Venture Capital program.

Moreover, in 2012 and 2013 Mehta was named as one of the "Top Forty Under Forty" by CIO Magazine and recognized as “Fresh Talent at the World’s Largest Asset Owners”. He was also named a “Rising Star” of Foundations and Endowments and a “Rising Star” of Hedge Funds by Institutional Investor in 2013. Currently, alongside being a  managing partner at Summit Peak, Mehta is also on the board for Interstride. 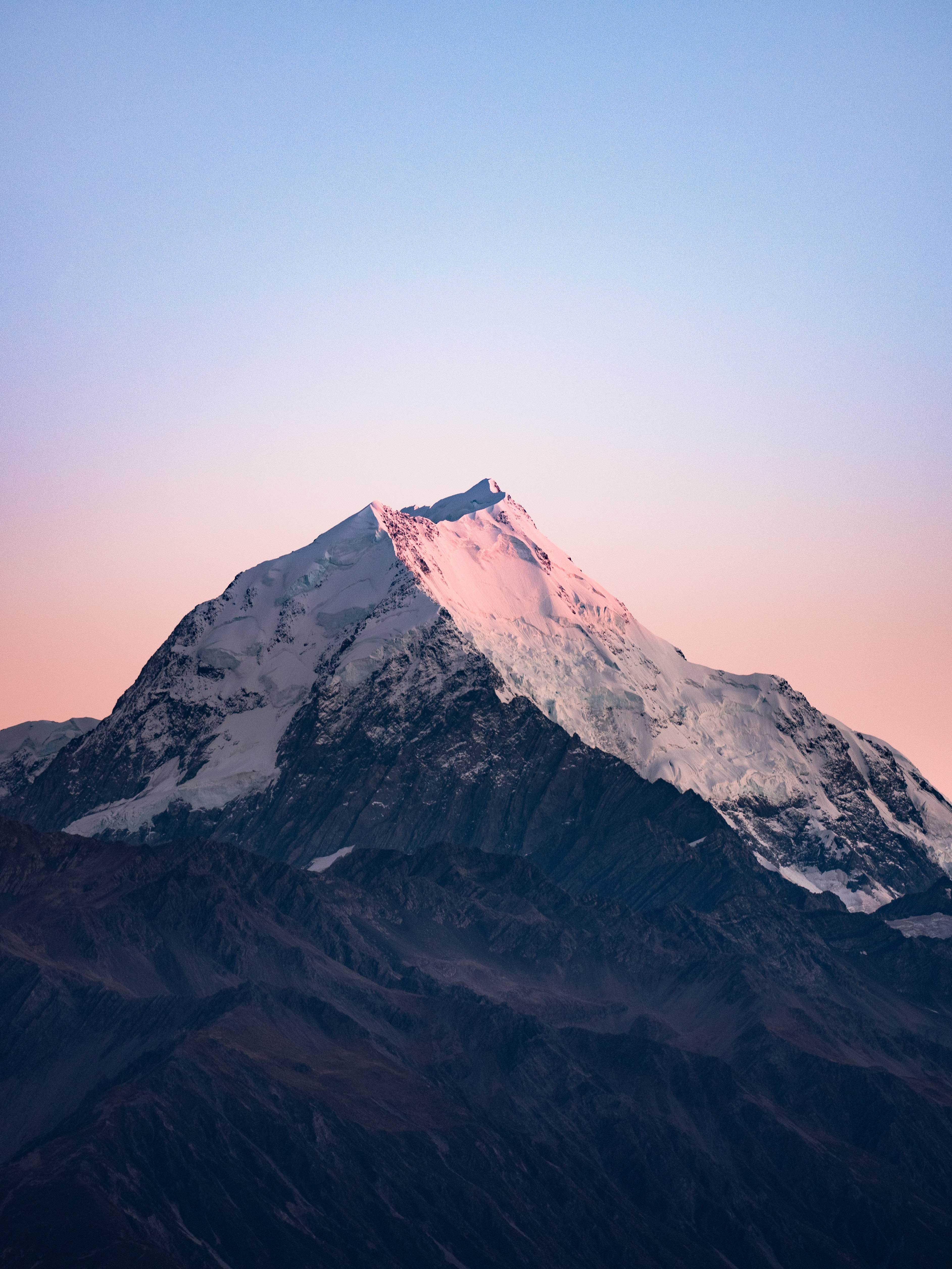 Summit Peak's model was really one of the only ways to repeatedly access a power-law outcome as getting exposure to more founders, not less, is really the best way to index venture capital’s long returns.

LP since 2019
The testimonial was provided by a private investor. The private investor was not compensated in any way and there are no other material conflicts that we are aware of. 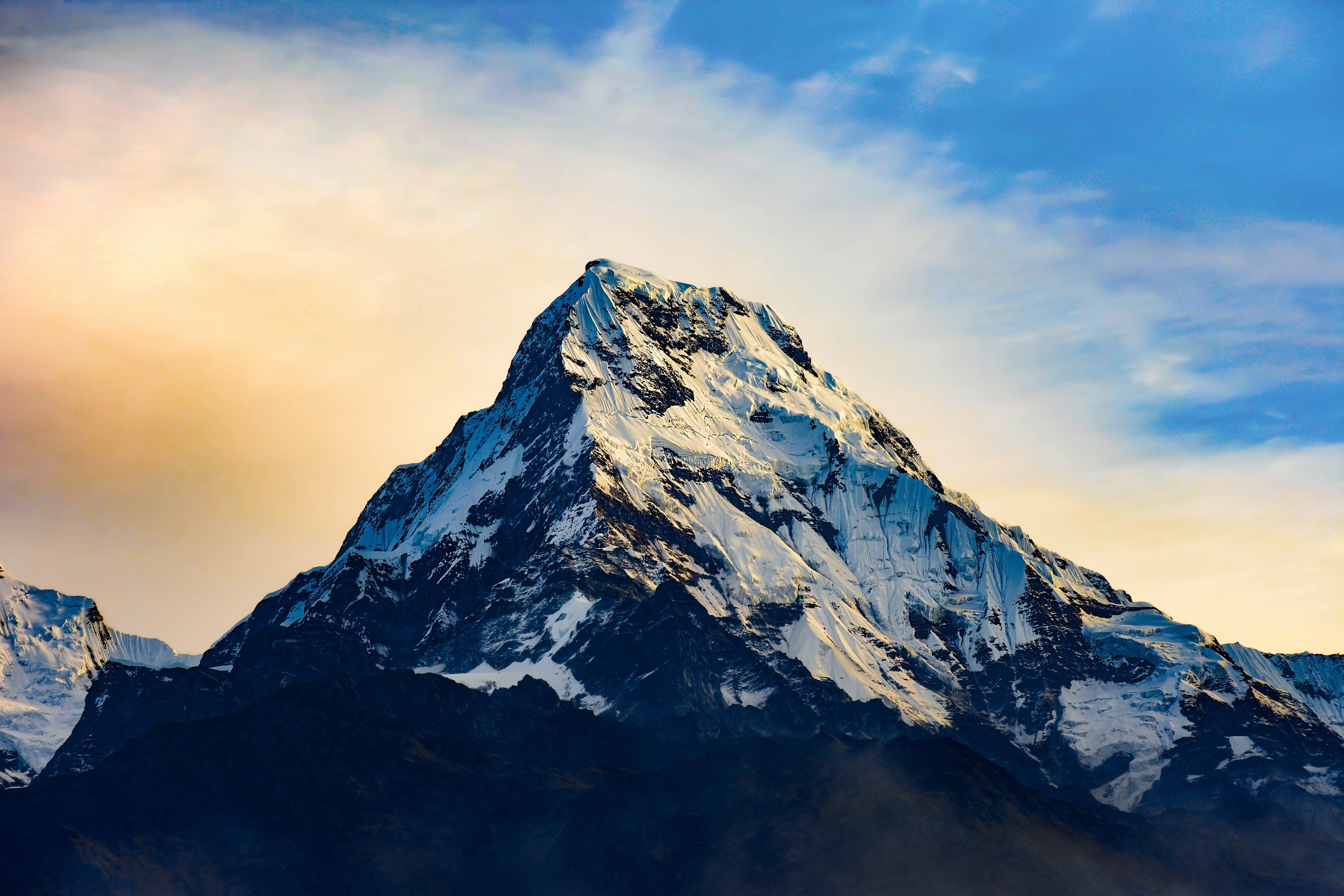 Summit Peak has been a great partner for us as our venture capital portfolio is a critical part of our endowment. Apurva and Patrick are well-networked and have identified emerging venture capital firms before others.

LP since 2019
The testimonial was provided by a private investor. The private investor was not compensated in any way and there are no other material conflicts that we are aware of.

Investing in the People & Ideas of the Future from Day One